Films have been a source of mass entertainment for more than a century. Since its inception to becoming more than a billion-dollar industry, cinema has transformed itself repeatedly to keep up with the demand of audiences. With the growing popularity of cinema in masses, the stories showcased through the films changed over time. As it catered to a diverse audience that demanded more “entertaining” subjects, the film making process transformed itself giving rise to today’s commercial cinema. However, this rise also resulted in a decline of the art films, avant-garde works, and documentaries among others. Thus, to celebrate the spirit of films and promote the art of filmmaking, Film Festivals have been introduced. Film festivals are events organized to screen and showcase films for a selective audience.

A Medium of Change
These festivals offer a platform to explore the transnational dynamic nature of cinema. They provide an opportunity for filmmakers, distributors, critics, and enthusiastic patrons to attend film shows, share thoughts on the current artistic developments in films, and get an insight into the kind of stories that transcend beyond the limitations of our tired circumstances. The first true film festival, Venice International Film Festival, came into being when fascist dictator Benito Mussolini became enlightened of the potential of motion pictures as an instrument for political preachment and propaganda. However, other countries like Britain, America and France were unhappy with the political power play at these events. This led to the establishment of a film festival designed by the French to overshadow its Italian counterpart which had now become a political tool rather than an artistic experience. In 1939, they organised an event at Riviera city of Cannes. Since then the film festivals have become the vehicles of artistic value, individuality and quality cinema as revered worldwide.

Promoting Unique Characteristics
Most film festivals have an underlined commonality of embracing stories that are indicative of the human spirit. These films have an emotional depth and go beyond to show what a character hides in reality. They are a celebration of the tales that are felt or experienced rather than just watched.

These festivals are also a medium to promote and recognise the aspiring talent as these festivals have a certain pedigree attached to them in terms of critical respect and quality storytelling.In simplistic terms, film festivals are nothing more than specialized events hosted with the desire to showcase and exhibit works of masters and auteur filmmakers from around the world to celebrate the glorious legacy of films. The films shown at these festivals are often reflective of the current socio-political climate and the stories of the film take centre stage in the production process above all else.

Targeting Global Audience
From a commercial point of view, film festivals also allow filmmakers to showcase their work to a global audience, as many distributors buy the screened film to exhibit in their home country. They also act as a grand platform for the legacy of cinema to continue and for meaningful art of filmmaking to impact the world.  The value of these stories is immense as it allows voices from far and wide to centralize and get heard across transnational borders. These diverse voices add richness to the landscape of cinema and introduce complex ideas to a global audience. Films like Axone, ACID-Astounding Courage in Distress, Hamid,Maassab, Half-Songs are great examples of films which have shined at the film festival circuits due to their unique concepts and richness of topics. These stories are told in a simple manner to express an unusual outlook of the filmmaker and in the process introduce the audience to a new concept and culture. ALPHA PICTURES is a supporter of diverse cinema and constantly endeavours to add meaningful films to its collection which impact the audiences and support the creative freedom of the filmmakers. Our unique collection of films have performed well at various film festivals and won high accolades from internationally recognised organisations. 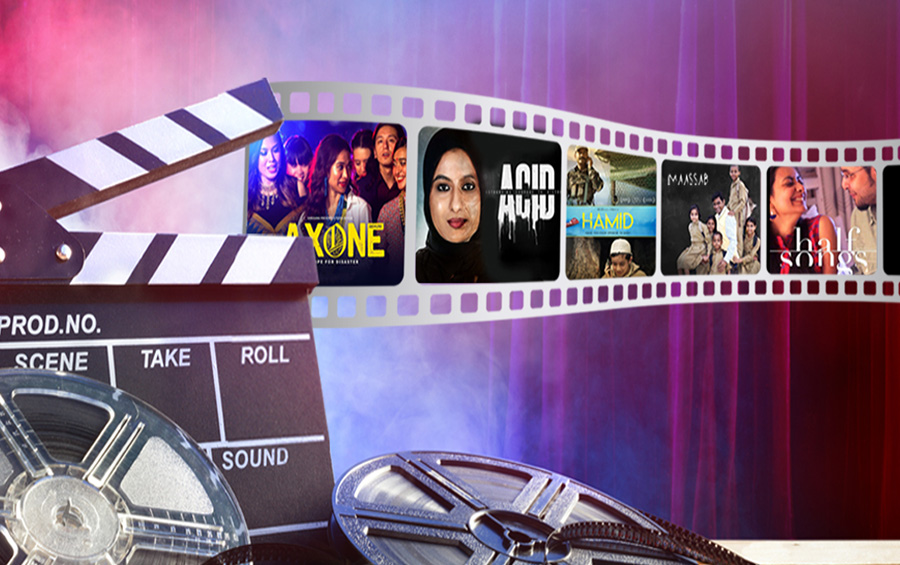 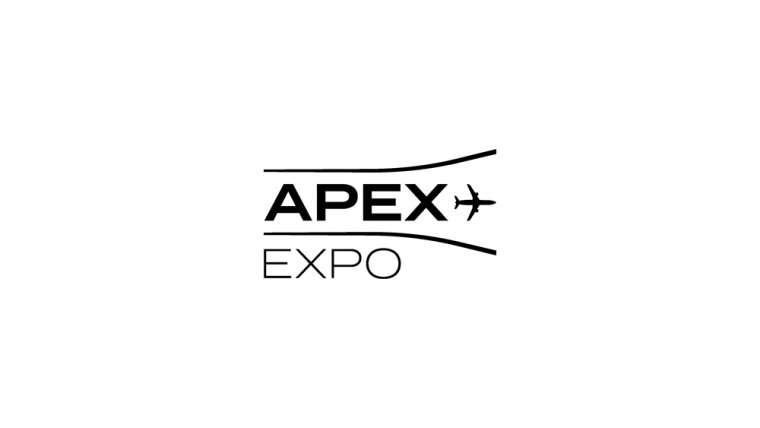 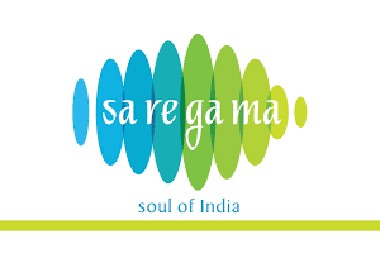